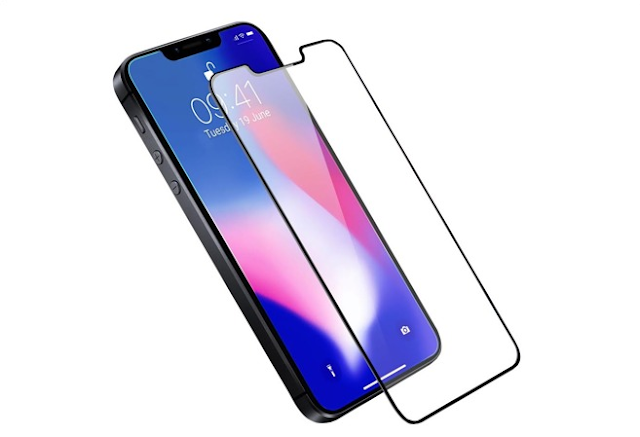 We have been hearing about an upgrade to the last compact phone made by Apple, the iPhone SE. Today we have yet another launch speculation that suggests Apple will unveil the iPhone SE 2 that will be launched in the late half of 2018.

This contradicts a report which said that a number of regulatory filings happened, which generally come a month ahead of the product release. This suggested that the iPhone SE 2 would be released in May, or by early June this year.

The original iPhone SE was announced in March 2016, and was released as an update to the iPhone 5S. It retained the four-inch screen size and a similar metal finish as the 5S. It did however come with similar hardware as the iPhone 6S including the processor, rear camera, and support for the latest iOS updates. It was released in 16GB and 64GB variants but additional 32GB and 128GB storage variants were released last year.


A variety of rumours have pointed out that we could see some new features borrowed from the current crop of iPhones. This includes support for Face ID as well as the controversial notch similar to the iPhone X. The rumours also suggested that the back could have a glass finish so as to include wireless charging just like the iPhone 8, 8 Plus and X. This rumour was further backed up when a bunch of photos claiming to be of the iPhone SE 2 with a glass back. The leak suggests a design similar to the current iPhone SE but with a glass back.

There is a possibility that Apple hasn’t finalised the design which is probably why we could see the phone launch later and not in the May-June period. What ever be the case, a compact iPhone with all the latest tech from Apple would be nice to see. We can’t say how well it would sell, considering how large screen phones are still going strong, but we could see an interest from loyalists and ones who care for a small form factor.