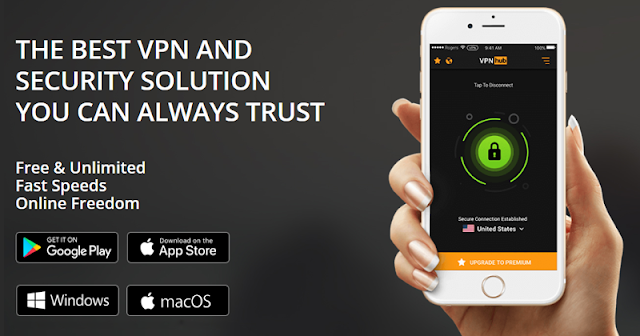 Whether it’s to access blocked content or for increased browsing security, VPN connections are a great option.

VPN connections are an excellent choice for anyone planning to navigate without local restrictions. There are a number of options that can be found in app stores, but few are the ones that are free, unlimited, and secure.

Until recently, Opera VPN was one of the best options, however, its end was announced recently, which forced its users to look for alternatives. 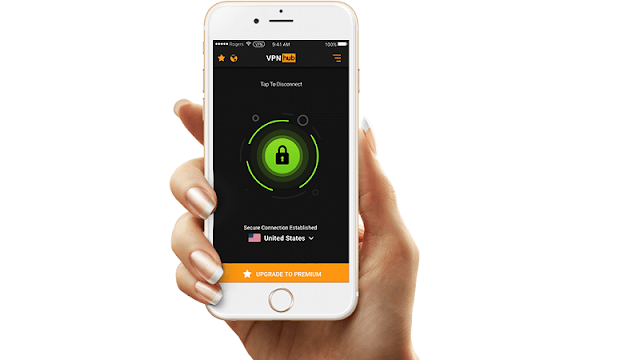 VPNhub presents itself as an excellent alternative to Opera VPN, also offering a free and unlimited solution, with only the display of some ads in counterpart. In addition to the free version, there are also some paid plans, between $12 and $14, that allows you to remove advertising, increase browsing speed and support for use on multiple devices simultaneously.

If you want to test this app, you can download it to Android, iOS, Windows or MacOS platforms.

Moreover, if you want to try it out now, then simply click here to download the VPN app.