How to Identify Fonts Used in Any Photo or Image 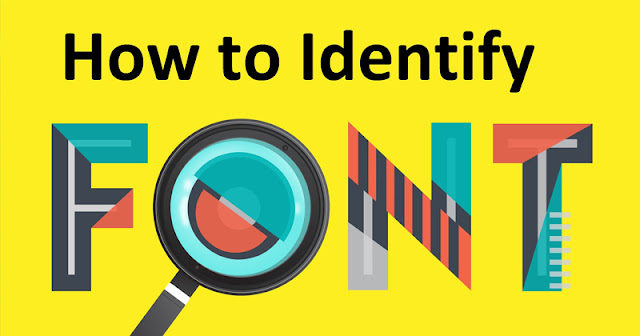 Now you can Identify Fonts Used in Any Photo or Image using the well-known app that is photoshop so that you can use the same font anywhere. So have a look at complete guide discussed below to proceed.

The technology is becoming so much advanced that even those things are becoming possible which the people would never ever had thought of before. With the extent of technology this is also becoming really easy to automate the things, do some extra intelligence tactics, etc. Have you ever thought of identifying the Fonts for the text used in the images? How much time would it have taken for you to know the exact fonts for the text in the image? Accordingly to the human potential, this could take up to hours for any complex font to be identified from the image. This would sometimes become necessary for you to recognize the fonts from the image, you might have just liked it for your upcoming project or the live project. Not to bother at all, we will be taking the help of the technology to identify the fonts used in any photo or image. Below is the method described particularly for you to know how the fonts could even be identified through tech. Just keep on reading the article so as to know about the method!

How to Identify Fonts Used in Any Photo or Image

The method is quite simple and straight and you just need to follow the simple step by step guide discussed below to proceed.

Note that in this post we will be using the photoshop, the versions of photoshop cc have the feature through which the fonts inside the images could be identified to very accurate or nearest type of fonts. We will be sharing the full method of using the font identifying tool in photoshop.

Steps to Identify Fonts Used in Any Photo or Image:

#1 First of all, you need to have the photoshop opened on your device, once this is done you have to open up the image file from which you wish to identify the text.

#2 Select the selection tool and draw the box around the text which you wish to identify in the image. After making the accurate selection, just head to the Type>Match Font from the menu. 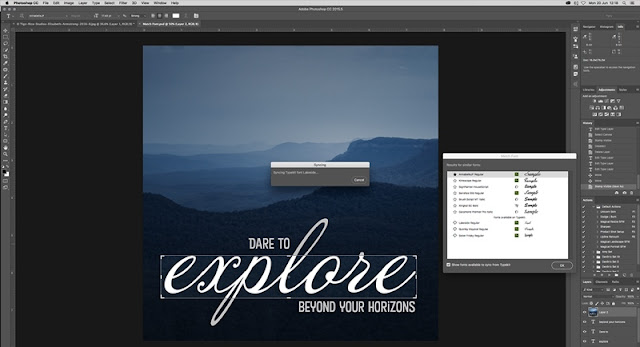 #3 This will now trigger the photoshop to show you the Font for the text you selected in the image. You could select to even put the Typekit fonts so as to identify these font sets too.

#4 From the suggested fonts by the photoshop you could select the type of font that you feel is completely similar or same to the font of the image.

WhatFont is a Google Chrome extension which you can use to identify fonts on web pages. WhatFont provides the easiest way to find out the fonts which are used in a webpage or image. Let’s know how to use WhatFont on Google Chrome.

Step 1. First of all, you need to visit WhatFont page and then click on ‘Add To Chrome’ 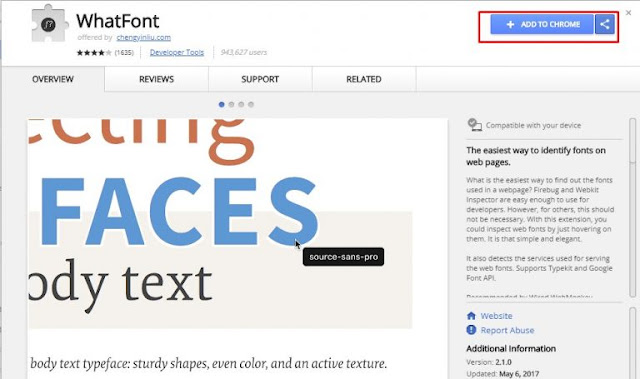 Step 2. Now you will see a popup in which you need to click on ‘Add Extension’

Step 3. Once added, you will get the notification and you will see WhatFont icon on Bookmark tab. 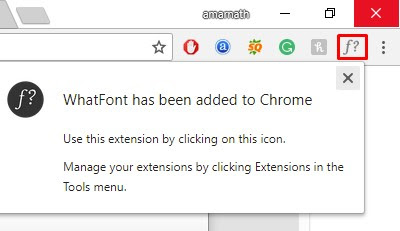 Step 4. Once added, open the image from whose font you want to know. 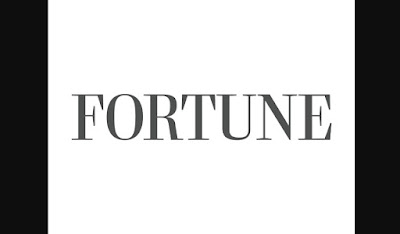 Step 5. Now simply tap on the WhatFont icon and just take the cursor to the text. You will see the Font name.

That’s it, you are done! This is how you can use WhatFont to identify fonts which are used in the image.


Here in this article we have written and explained the method to identify any fonts used in any image text. The scripted text would be analyzed and then looked upon for the type of font that is being used in it. Hope that you would have got to know about the method, this might have helped you a lot to get up the results. In simple words, make up the use of this post for the best. Write about the method and define it for the others, your opinions and suggestions make a lot of value. Utilize the comments box below to drop comments.