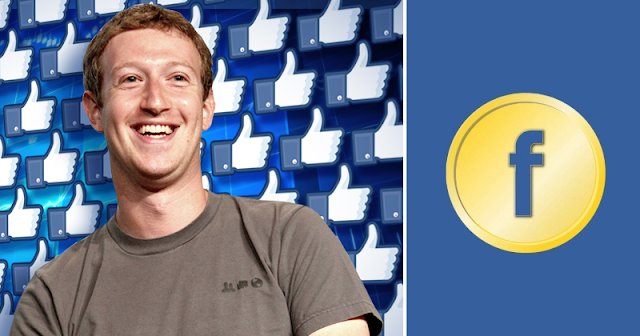 The social network giant, Facebook is going through a bad phase with lots of ups and down. The recent scandal with Cambridge Analytica has caused the world’s largest social network giant Facebook to change its stance on user privacy and to be more transparent about its use of the data it collects.

Since then, some social networks based in Blockchain have been popularized, namely Sphere, Steemit and Howdoo. However, recently, something unusual announcement is announced by the social network giant Facebook itself, in which Facebook stated that it is investing in a Blockchain-based solution development team, but, the purpose of the project is not yet known.

It was with a post on the Facebook page that David Marcus confirmed his departure from the Messenger team and the creation of a small group dedicated to finding solutions based on the potential of Blockchain technology for Facebook.

David Marcus has not given much detail on the work he will do with his new group, saying only that they will study Blockchain from scratch so that they can use this revolutionary technology for Facebook.

“I’m setting up a small group to explore how to leverage Blockchain across Facebook, starting from scratch,” stated David Marcus.

Despite being connected to Facebook’s Messenger since 2014, David Marcus is no novice in these financial issues related to money transfers. In addition to having introduced the possibility of P2P payments in Messenger itself, David Marcus was President of PayPal and CEO of Zong, a company dedicated to payments on mobile devices.

However, his experience in this segment does not allow us to conclude that Facebook will create or support a crypto coin, but, it also doesn’t mean that it will launch or support any crypto coin of its own. Blockchain technology has become famous thanks to crypto-coins, especially Bitcoin, but its potential expands dramatically to other areas.

The potential of Blockchain goes from the crypto-coins to the creation of real ecosystems online, supported by the users of the network. Sharing and storing data is a legacy that Blockchain allows you to explore and maybe the fact that Facebook will use it in your favour.

The lead post in Messenger was then handed over to Stan Chudnovsky, who now heads one of the most widely used communication services around the world, alongside WhatsApp.

Rumours also point out that James Everingham and Kevin Weil, both from Instagram, will also join David Marcus in this new onslaught of Facebook to one of today’s most acclaimed technologies.


So, what do you think about this? Simply share all your views and thoughts in the comment section below.