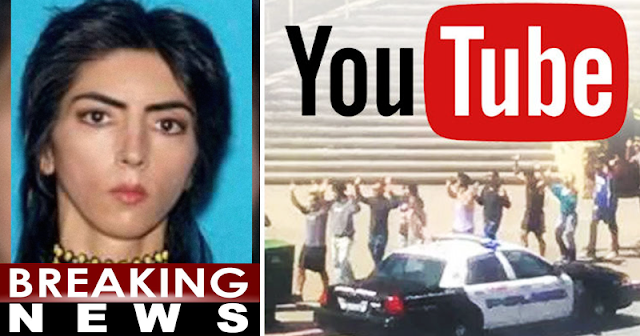 According to the latest reports, about 1,700 employees who work at YouTube’s headquarters in San Bruno, Calif., had their activities cut short Tuesday after a shooter broke into the company’s building.

About 1,700 employees who work at YouTube’s headquarters in San Bruno, Calif., Had their activities cut short Tuesday after a shooter broke into the company’s building.
Local police received several emergency calls and headed for the scene. Several people were shot and taken to hospitals in the area. At least four people were injured, and the woman suspected of being the shooter was found dead.
Employees of the company used social networks to give more information about what happened. “A shooter at YouTube headquarters. I heard shots and saw people running while I was at my desk,” said Vadim Lavrusik, product manager at the company. He also stated that he locked himself up with other people in a room, but soon he got out of the building.

Another manager of the social network, Todd Sherman said in a sequence of tweets that, at first, officials believed it was an earthquake. Shortly after leaving the room where he was, he realized that many people were running and saw that the situation was a little more serious.
YouTube officials left the building with their hands up and were searched by police to prevent the shooter from leaving the building unnoticed. 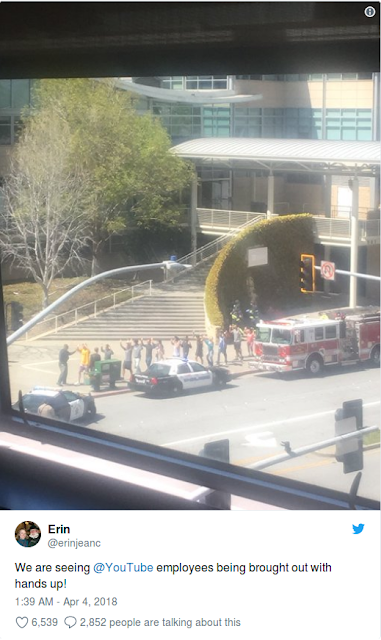 The tech giant Google has said it is working closely with the authorities and will provide official information as soon as it becomes available.