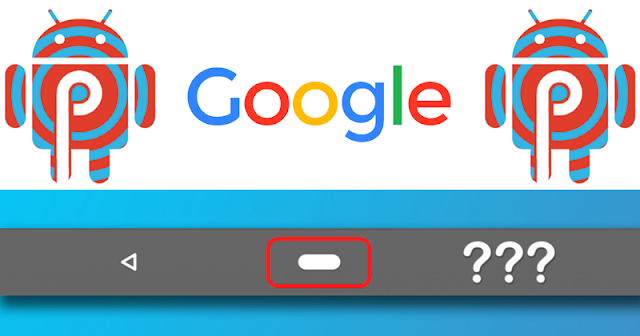 We all know very well that with the arrival of the iPhone X, the tech giant Apple reshaped the navigation mode on its system and introduced a new form of gesture control. However, now according to the latest reports, the tech giant Google itself accidentally revealed Android P could feature iPhone X-like gestures.

With the arrival of the iPhone X, the tech giant Apple reshaped the navigation mode on its system and introduced a new form of gesture control.
With the massification of Android smartphones with an infinite screen, the tech giant Google may also be preparing an identical form of navigation to be implemented in Android P.
With the massification of smartphones with an infinite screen, the physical navigation buttons tend to disappear, being replaced by virtual buttons. However, although these buttons do have their functionality, they do not convince all users and occupy a part of the screen, reducing the usable area.
To address this issue, the tech giant Google is preparing to introduce a new gesture navigation system, similar to what the tech giant Apple introduced on iPhone X.

Following in the footsteps of the tech giant Apple, and as OnePlus has already introduced, Android P may be in for a new kind of navigation that may be more intuitive but longer learning. We are talking about gesture navigation that allows you to control the different options with some glides on the screen and specific movements. 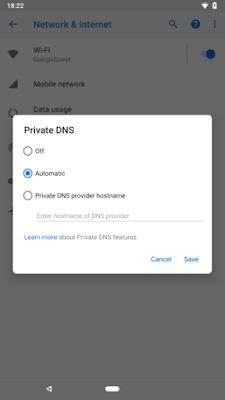 In a shared image on the tech giant Google’s blog, you can see a navigation bar that is not currently available. In addition to the button disappears from the recent applications, the central button is longer and the back button, according to Stephen Hall, is only visible when there is a window that requires this option.

There is no date yet for the implementation of this new option, however, it should be soon in the beta versions and will offer users a new method of using their smartphone.


So, what do you think about this? Simply share all your views and thoughts in the comment section below.