Facebook Admits: It Scans All Messages And Photos You Send On Messenger 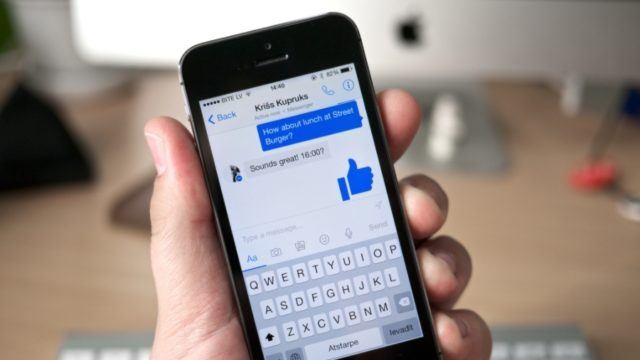 Earlier this week, in an interview with Vox, Mark Zuckerberg tried to answer some hard questions put in front of him. In the same process, he ended telling about the ethnic cleansing issue in Myanmar and how Facebook detected people’s sensational messages sent via Messenger.

This sparked some obvious questions regarding Facebook’s Messenger-related data policies. Now we have answers as a result of Facebook’s statements given to Bloomberg.
The company told that it scans the Messenger conversations of all users to curb abuse on the social network. However, the company doesn’t use this private data for advertising purposes.

As per the content policies of the company, all content must be treated with same guidelines. So, all messages need to be scanned and automated tools are employed to flag a message or picture for review.

Explaining further, the company told that it needs to scan links as well to eradicate the threat of malware. Similarly, by scanning pictures, it aims to detect and flag child pornography.

“We explain the services we offer in a language that’s easier to read,” an official blog post reads. It also talks about a feedback collection process that’ll let you share what you think about the new changes.