Samsung is launching the Galaxy S9 and S9+ in India on Mar. 6 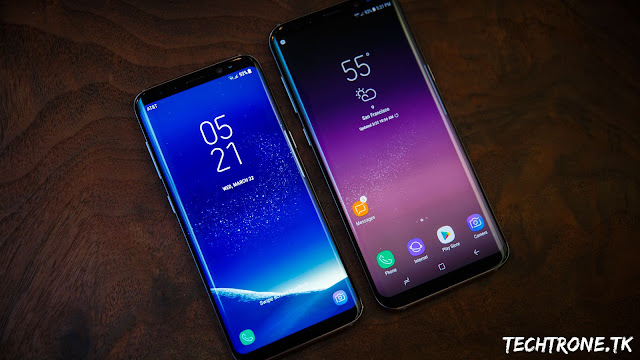 Samsung will launch the Galaxy S9 and S9+ in India on March 6. The South Korean manufacturer sent out invites to the media for the launch event, which is scheduled to take place in New Delhi. This is the fastest Samsung has introduced its flagships in the Indian market, with both models already up for pre-booking in the country.

We'll have to wait until next week to know the official pricing information, but a recent leak suggests the Galaxy S9 series could start off at ₹62,500 — ₹4,500 more than last year's Galaxy S8. The Galaxy S9+, meanwhile, is set to be available for ₹70,000.

As a refresher, the Galaxy S9 and S9+ share the same design aesthetic as last year's phones, but they do offer a more sensible location for the fingerprint sensor, which is now located underneath the camera module. Both cameras come with new imaging sensors that feature variable aperture, and the S9+ gets a secondary telephoto lens, much like the Galaxy Note 8.

The S9+ also has 6GB of RAM — 2GB more than the standard S9 — and both variants will be available with 64GB as well as 256GB storage configurations. Samsung is also making three color variants available at launch — Midnight Black, Lilac Purple, and Coral Blue. As we've seen with the launch of the Galaxy S8+, Samsung is getting aggressive in the Indian market in a bid to reclaim the top spot.

As for availability, it is possible Samsung may kick off retail sales as early as March 16, the same day as the U.S. We should have more details next Tuesday, but in the meantime, let me know what you think of the pricing of the Galaxy S9 and S9+ in the comments below.