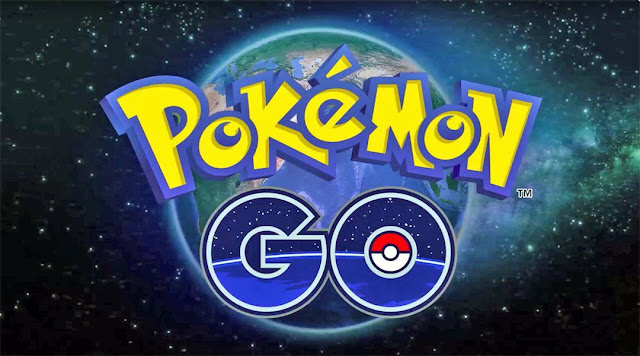 Pokemon Go's Japanese page has confirmed that players will be able to encounter Legendary Pokemon by completing the game's new Field Research quests.

Earlier this week, Pokemon Go announced a new feature that will challenge players to complete "Field Research" by completing certain in-game tasks. By completing at least one Field Research quest per day, players will earn stamps that lead to "breakthroughs" and bigger prizes for trainers.

The biggest reward is a chance to capture the Mythical Pokemon Mew, but Pokemon Go's Japanese webpage confirmed that players will also be able to encounter Legendary Pokemon in the wild when they make a breakthrough by completing Field Research tasks. Notably, the page showed a screencap of Moltres in a normal Encounter Screen....meaning that players can use Ultra Balls to capture them.

In addition to normal Field Research, there are also story-driven "Special Research" tasks given to players by Professor Willow. By completing these tasks, players can make progress towards encountering the Mythical Pokemon Mew. The Japanese site notes that players can only complete the "Search for Mew" Special Research once, which either means that players will have only one chance to capture Mew...or that the Special Research task will somehow unlock Mew's availability in the wild.