Chatwatch: This app uses WhatsApp data to let users spy on their friends

Chatwatch can tell users the online activity of their WhatsApp contacts 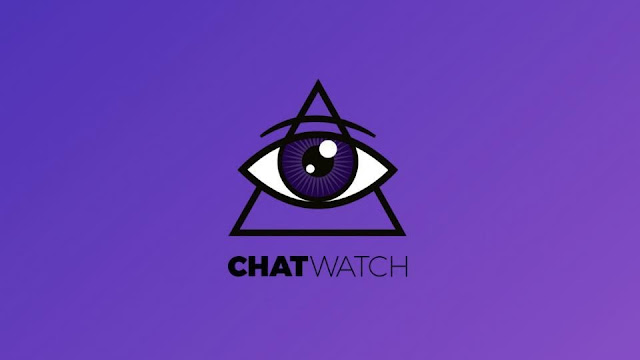 WhatsApp which swears by its end-to-end encryption for chats may not be as safe as it claims to be. A new app called “Chatwatch” lets users creepily spy on their friends on WhatsApp. This app can tell people how often their friends use WhatsApp and also estimate when they go to bed every day, Lifehacker reported.

“Using this data, the app can tell you how often your friends check WhatsApp. It can even estimate what time they go to sleep and wake up each day,” the report added. ‘Chatwatch’ takes advantage of WhatsApp’s public online/offline status, which lets your friends know when you’re readily available to talk.

Chatwatch has an even creepier feature which can help users monitor two users’ WhatsApp activity. This app analyses data of two users on WhatsApp and figure out if they have been chatting. It essentially shows the number of times the two users have been active on WhatsApp at the same time and make assumptions.

You can enter any mobile number on Chatwatch to check the login and logout time, and also the online history timeline of users. Chatwatch is currently available for free on Android as “ChatW”. However, there are subscription plans which users have to pay for to use the app. Subscription plans start at Rs 140 which lets you view up to 2 numbers every week. The most expensive of the lot is priced at Rs 1,300 which allows users to view up to 10 numbers on a monthly basis.

Chatwatch was also available for iOS users but was later pulled off from the App Store. Developers are said to be working on a web-based version as well.
This comes at a time when Facebook users are uninstalling apps they got connected with long ago via “Facebook log-in” after the social media platform, which also owns WhatsApp, was hit by a major data breach. Facebook also stores information and data of all its users which is available to download.

With inputs from IANS.