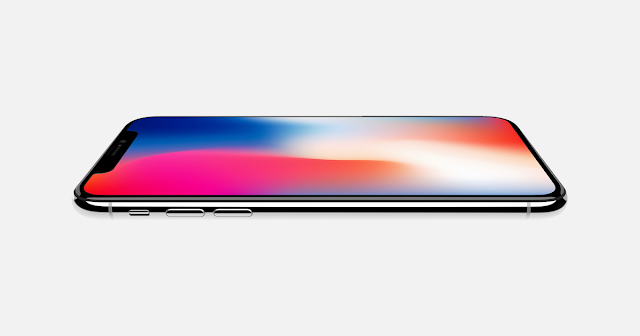 Apple on Thursday rolled out iOS 11.3 for the iPhone, iPad and iPod touch. With the new update, Apple introduced new animated emoticons or Animojis for its anniversary edition iPhone X.

The new version of iOS, which has been rolled out for the iPhone, iPad, and iPod touch, consists of an improved ARKit for more advanced augmented reality, and the ability to turn off processor throttling for iPhones with aging batteries inside, in addition to the new Animoji collection.

iOS 11.3 comes with four new Animoji for iPhone X owners: a lion, bear, dragon, and skull. On the AR front, the ARKit has been improved to allow apps to extend the mixed-world experience to vertical surfaces like walls and doors, in addition to the horizontal surfaces.

Apart from this, the iPhone maker has also introduced a Health Records section inside the Health app, giving patients quick access to their medical records from supported doctors and care centers directly on their device.

Read Also :  How To Get iPhone X’s Animojis In Android Smartphone - Download Now


Moreover, the company is launching the beta version of Business Chat, which allows select businesses to communicate with customers directly in the Messages app instead of over social media, email, or by phone.

Apart from the above additions, Apple says a number of bugs faced by users have also been fixed in the latest version of the iOS. Apple has also introduced new privacy controls for its users amid the ongoing Facebook data breach.

Apple’s new privacy controls comply with the European Union’s General Data Protection Regulation (GDPR). Apple will allow users to download all their data stored by the company. Users will also be able to edit their personal information and be given the choice to temporarily deactivate their account or delete it permanently.