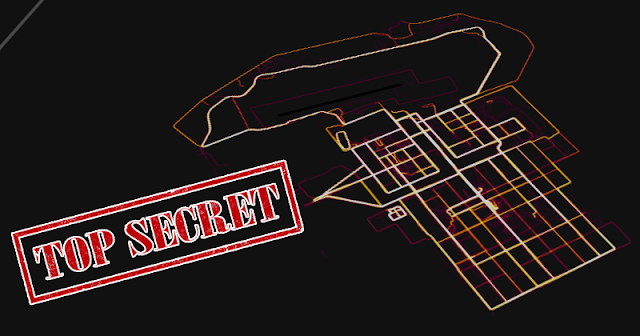 We all know very well that the Strava is an app/platform very popular among sports people (especially running, mountain biking, cycling and swimming). However, now recently, a fitness tracking app has revealed all the secret US Military bases around the world.

The Strava is an app/platform very popular with sports people (especially running, mountain biking, cycling and swimming). Since the app does the mapping wherever we walk, we can easily have detailed information on the route and also the activity.

Data loaded by soldiers on the Strava platform in November 2017 uncovered secret US military bases in the Middle East.

The news was advanced by The Guardian and reveals that the soldiers shared sensitive information certainly without realizing it. According to the publication, there is a shared map in 2017 that shows the United States’ secret military bases in the Middle East, making them easily identifiable and evident on a dark map.

In addition to the bases, one can easily perceive the movements of the soldiers.
Speaking to the newspaper, Nathan Ruser, the Australian student who discovered this “flaw” noted that “US military bases are clearly identified and mapped. If soldiers use the application as normal people, turning it on when they are going to exercise, this can be especially dangerous”.


Nathan Ruser also warned on Twitter for the security breach:-

By zooming the map, you can see the layout of the base. Curiously the base itself is not visible via satellite, on services like Google Maps or Apple Maps, but can be clearly identified through Strava. 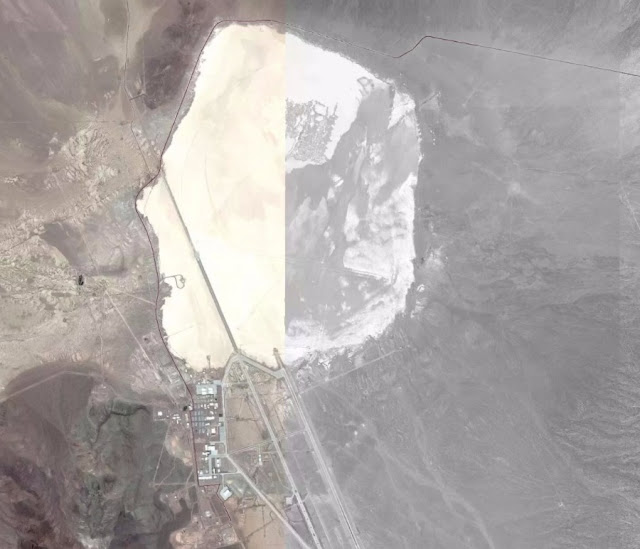 Besides location, using the heat maps produced by Strava is possible to realize the level of activity (movements) in a given area.

Analyst Scott Lafoy told CNN that “In strategic terms, we all know the basics, we all know many of the positions, and this is just supplementary information,” however “if the data is not anonymous, it is possible to be able to perceive times and other information very tactical and then we enter very serious territory.

The Pentagon is already reviewing the situation it considers critical. Those responsible for the platform have also issued a statement saying they are willing to help users to give them control over what they share.

Moreover, the map in question can be seen here.

So, what do you think about this? SImply share all your views and thoughts in the comment section below.