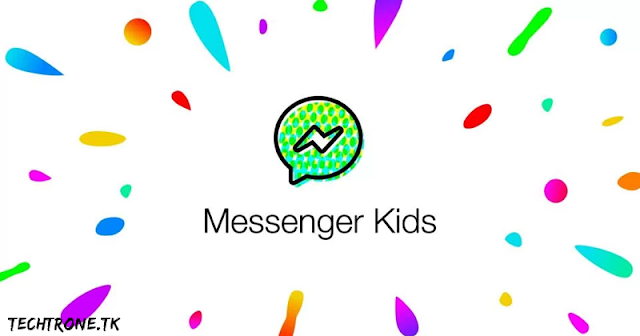 We all know very well that Messenger is increasingly used as a means of communication between people and groups of people. Hence, the social network giant Facebook which is owned by Mark Zuckerberg has now decided to launch a new messenger application for kids.

Messenger is increasingly used as a means of communication between people and groups of people. This application is associated with the social network giant Facebook’s personal profile and therefore it is not recommended for children under 13 years of age.

Thinking about the younger audience, the social network giant Facebook today launched Messenger Kids, a messaging application for children that allows parents to control it.

Although SMS has been around for 25 years, it has gradually been replaced by instant messaging applications such as Messenger, Whatsapp, Snapchat, and more. However, these applications are aimed at a more adult audience, and it is always dangerous for children to have free access to this type of applications.

Thinking of the new users, so that they can communicate with friends and family, the social network giant Facebook today launched Messenger Kids, an application that will allow to include these children (from 6 to 12 years) in the online messaging world with due parental guidance.

Messenger Kids – The instant messaging application for the new ones

It was launched today in the United States and it is known as “Messenger Kids”, the bet of the social network giant Facebook so that the young people also use their messaging system to communicate with friends and family and not only that as we told earlier that it can be controlled by the parents through their Facebook account.

To use this application you only need to install it on the tablet or smartphone that the child uses, log in with a parent’s Facebook account and then create an account for the child. 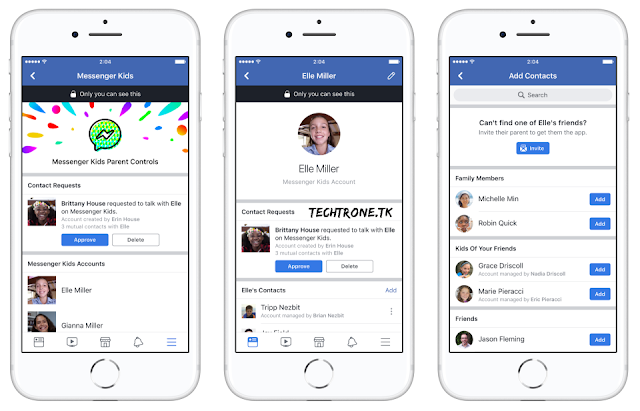 In the Messenger Kids application, your child will have a home screen with the contacts they can talk to and the information if they are online. They can then start an individual or group conversation, where they can exchange messages, send pictures, GIFs, draw, make video calls with effects and masks, and other content dedicated to children. On the adult side, all messages and calls will be received in the normal Messenger application.

The social network giant Facebook also said that for the safety and privacy of children, data will not be used for advertising and there will be no in-app purchases. 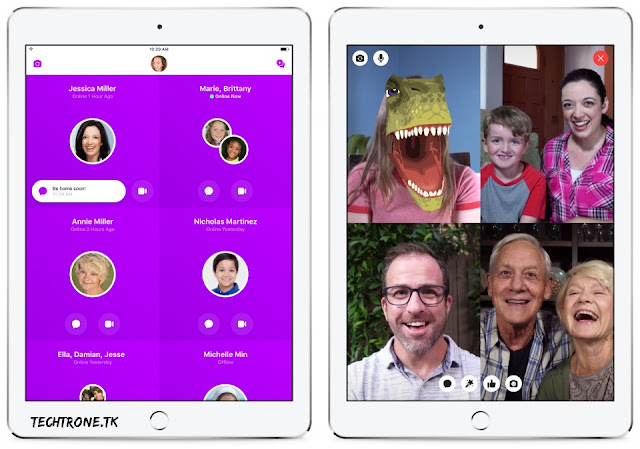 For now this application is only available for iOS in preview in the United States, however, it has already been announced that it will be released in the coming months for Android, where it will be present in the Google Play Store and the Amazon App Store.

So, what do you think about this new instant messaging app for children which is known as “Messenger Kids”? SImply share your views and thoughts in the comment section below.