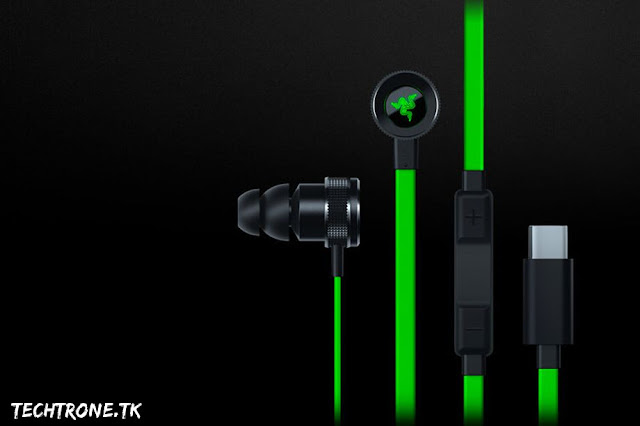 It's hard to find USB-C earbuds despite so many Android phones — including Google’s Pixel 2 devices and the Razer Phone — making a switch to the new connector while getting rid of the 3.5mm headphone jack. Fortunately, there’s a new pair of USB-C buds just released called the Razer Hammerhead USB-C.

They’re made to match the Razer Phone, but you can easily plug them into any other device that has a USB-C jack.

The earbuds are fitted with 10-mm drivers and acoustic chambers to deliver “deep, distortion-free bass,” according to the company. 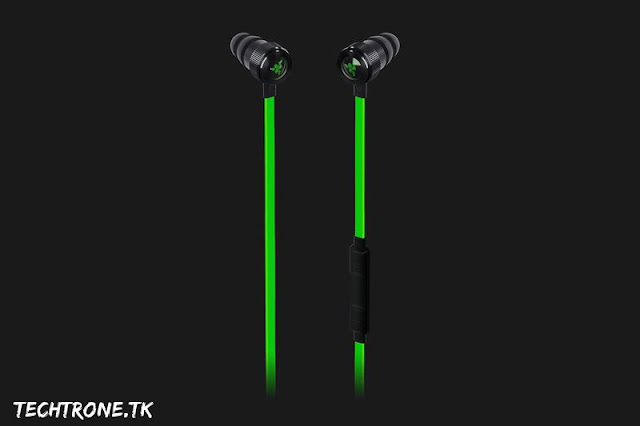 Razer’s earbuds include an in-line remote and mic along a flat cable that should help reduce tangles. They’re also magnetic, so you can snap them together when not in use. The main problem with the earphones is the fact that they're a garish neon green and black color, which fits with the Razer aesthetic favored by gamers and few others.

The Razer Hammerhead earbuds come with a custom carry case and are available for $79.99 from the Razer store, joining the Bluetooth and Lightning versions released earlier this year.