How to Run Same App in Split Screen in Android Oreo 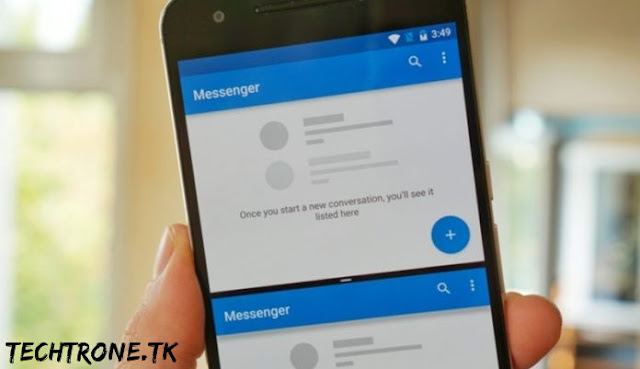 Now you can Run the Same App in Split Screen in Android Oreo using the well-known app that is parallel windows that will help you to access the app in different aspect ratios. So have a look at complete guide discussed below to proceed.

Split screen mode of the Android Oreo is the one of the best functions or the feature that every of the user would have liked. Actually, almost every user was keenly awaiting to grab this amazing functionality on the Android and by the launch of Android Oreo, the wait was finally over. Although the Android has worked to provide the multiple apps working mode action through the split screen still there are a number of features missing that are stopping the users from utilizing this feature. One of the issues is that this function is still not available for all of the Android apps and the users could only enjoy using it with the selected apps. Another one is that the users could run only the single copy of the device at a particular time in the Split screen mode. The multiple usages of the apps are blocked and are not eligible for the split screen mode. However, the users were seeking for the ways to make the same app run in the different screens through the split screen mode so we have worked over it and hence found the exact way to achieve the same. So here in this article, we have written about the method through which the same app could be made to run in the split screen mode and the users would be able to work on the app in the two different panels. If you are interested to know about the same then you could get it through reading the whole information given under in this article. So just start to read this article and hence grab the total information!

The method is simple and straight and you just need to install one app and use it to run the same app on split screen. So have a look at complete steps discussed below to proceed.

#1 To begin up with the method first of all download and install the Parallel Windows for Noughat and Oreo app on your device and then proceed to the next step. It is to state you that installing this app is really easy and you could even find it in the Google Play store. For more simple search simply look for it over the internet on the Google. 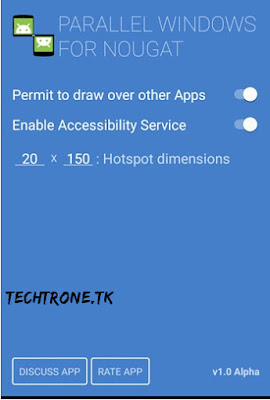 #2 Open the app after installation and then you would notice that there will be many numbers of permissions poping over the screen. Simply provide the access to the app and then move to the next step. One of the options that you need to keep check is the warning for the app using in PiP mode. Select the checkbox in that popup and then click on the continue button. 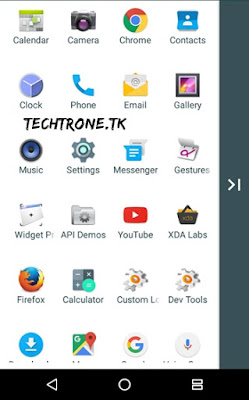 #3 Now once the app is installed and you have opened it up on your screen you will see that you will get the list of all the apps that are available on your device. Select the app you wish to run in split mode and then clone it using the options inside the app. The cloning will make and save the different copy of the app inside the Parallel Windows itself. 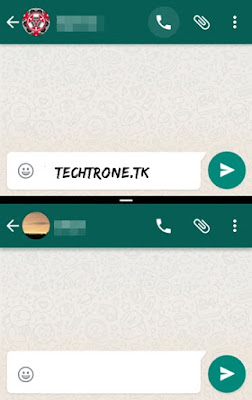 Our motive was to provide you with the exact information related to the working with the same app in the two different panels over the split screen mode and we hope that we have provided you with the same through the above post. If you have read the whole article then you should have known about the perfect solution to run the same selected app in the Split mode. We now hope that the information that we provided is useful to you and you have got the benefit out of it. Probably you would like to share this post with others, please do it as others could also get to know about the information. Share your opinions and the valuable suggestions regarding the information in this post through using the comments section box, we value your indulgence!