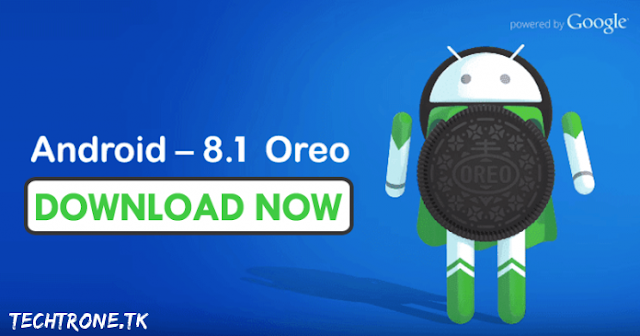 After lots of testing and trials now finally, the second Developer Preview of Android Oreo 8.1, was falling and according to the tech giant Google, it had to arrive throughout this month. So, it is a good news for Google Pixel and Google Nexus smartphones.

The second Developer Preview of Android Oreo 8.1, was falling and according to the tech giant Google, it had to arrive throughout this month. So, it is a good news for Google Pixel and Google Nexus smartphones.

Android Oreo 8.1 is a revised version, and improved in some aspects, of Android Oreo 8.0. It is expected to start landing on some smartphones at the end of December and at the beginning of the year, although the owners of smartphones signed by Google will be able to test it in the form of Developer Preview before anyone else.

This second Developer Preview improves many of the aspects that were not polished yet in the first trial version and in it, we can find something closer to what we can expect for when Oreo 8.1 officially goes to market.
Stability improvements, as well as general fluidity, will characterize this second Developer Preview but, in addition, there will be an extra addition for users of a Google Pixel 2 or Pixel 2 XL.

This addition will be the possibility of using the Pixel Visual Core chip so that developers using the camera APIs can start to adapt their applications to the benefits offered by this chip, equipped only and exclusively in the latest generation of the Google Pixel.

If you own a Google Pixel, either first or second generation, or a Nexus 5X or 6P, you can download this trial version for free and officially on your device. To do this, you will have to sign up for the Android Beta program or, directly, download it from here.


From Tech Trone we recommend that, if you are not familiar with versions in the development phase and that environment, do not install this second preview, since there may be still important flaws remain in the version.


So, what do you think about this? Simply share your views and thoughts in the comment section below.